OUR SERVICES CONTINUE EVERY SUNDAY AT 10:30 AM IN PERSON AND VIA ZOOM.

Friday Night at the Movies

Filmed in 2016 and written and directed by Taika Waititi, this charming comedy and rousing adventure story, takes place in the New Zealand wilderness.  After tragedy strikes, a newly adopted boy and his foster father find themselves subjects of a national manhunt.  The newly branded outlaws must face their options:  go out in a blaze of glory or over come their differences and survive as a family.  With a poignant, funny, and deeply affecting message.  Empire Magazine named it the number one film of 2016. 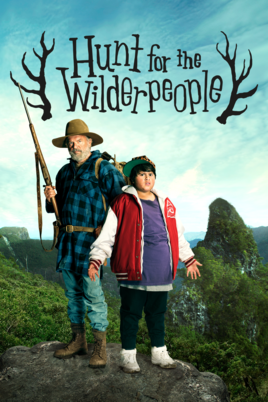